Swing traders in forex hold trades for more than one day to a few weeks.

Swing traders in forex are able to identify viable swings within a trend and take positions only when they see a high possibility of winning.

When you are a busy kind of person but still want to trade, swing trading allows you to trade even with your busy schedule.

With swing trading, you don’t have to sit in front of the charts all day.

Since you hold trades for more than one day, certainly you will have to focus on large time frames for your trades.

How does swing trading work

Swing traders in forex can decide to trade following the trend or trade counter to the trend.

This means, when in an uptrend, you  buy at a swing low and sell at a swing high. Do the same applies when trading a downtrend.

However, this is only possible if you are able to identify the levels of support and resistance.

Let’s take a look at an example CHF/JPY, 4-Hour chart below.

From our chart above,

Buy 1 and Buy 2 confirmations is the Bullish engulfing pattern on support level. The same goes for Buy 3 at the retest of lows.

Stop loss (SL) on the buy trades is just below the lowest low of the trigger candlestick and immediate target is the previous highs.

Sell 1 confirmation signal is the bearish engulfing on the previous high resistance. The Stop Loss is just above the engulfing pattern and target is the previous lows support

As you swing low and high, your stops should be big enough to allow the trades to breath and to cater for market volatility. This can also depend on how long you want to hold the trade.

Characteristics of swing traders in forex.

Swing traders take a few trades and this helps them to avoid over trading.

Over trading is one of the reasons why traders’ accounts blow.

How procrastination to trade can affect your trading success? 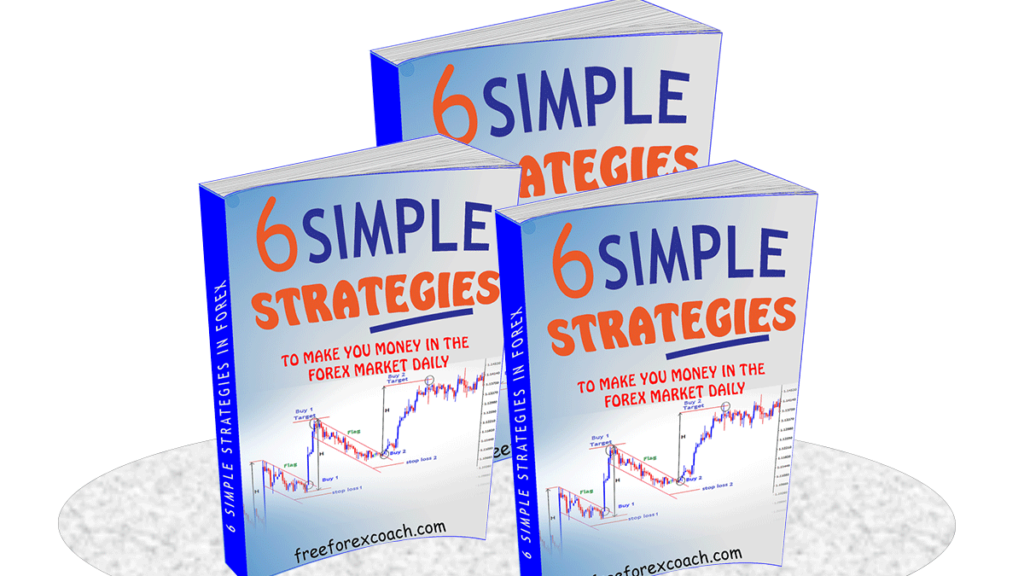